Our targets are as follows;
In its 40th year, our company aims to become Turkey's number 1 manufacturer of industrial cleaning machines. To be the most preferred brand in the cleaning machinery sector in its 50th year.

To produce technology with maximum performance, using the least resources for a cleaner and happier future where healthy individuals grow .
To market the technology it produces worldwide, to carry Turkey's production power to the world. 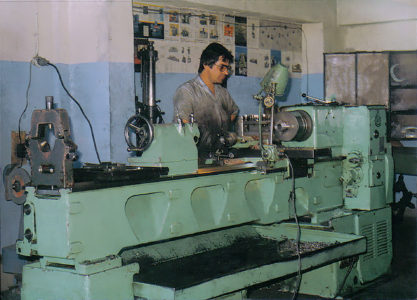 It started its bussinesses in 1978 by Recep BEKTAŞ under the name of "Guarantee Machine Lathe Workshop" in a small lathe workshop, by producing special machine spare parts and providing technical maintenance (lid revision and engine overhaul) services to the automotive sector. 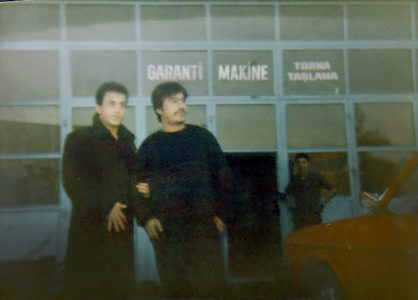 Rıdvan Bektaş, Ahmet Orhan Bektaş, Adem Bektaş and Muhammet Emin Bektaş, who took over the company, aspired to master the job they were apprenticing and moved the company they had taken over from Recep Bektaş until 2015 into a more profitable and more corporate structure.

In 2014, it completed the Multi Functional Carpet Washing Machine project within the scope of Tübitak Teydeb with the support of Uludağ University. The 2nd generation company management, which took the company one step ahead of its competitors with the Automatic Vacuum Sweeper, which became one of the most admired products of the sector at the end of 2015 and the beginning of 2016, proved its maturity in this process. With the year 2017, Gar-Mak Makine, which has become one of the leading companies in the sector with hundreds of machines operating in 37 countries, has been working day and night to bring new products to the sector by declaring the years 2017-2018 as the year of innovation.

In 2018 - 2019, together with the association activities in Turkey, 3 fairs were held under the roof of TEMSİAD, two of which were international. On this occasion, Gar-Mak, which has delivered its products to 44 countries, has achieved 50% of the total turnover according to 2018 data.

Gar-Mak, which completed 2019 by increasing its export share in sales to 60%, moved to its new 2500 m² factory in Görükle in order to increase capacity and efficiency in 2020. 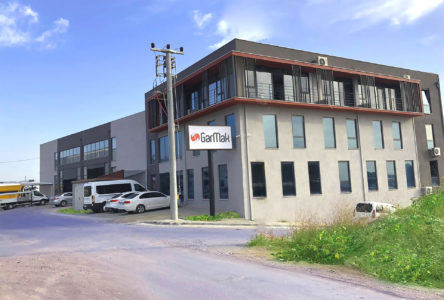 Gar-Mak, which has commercial partners in 48 countries of the world in 2019, aims to be the number 1 industrial cleaning machine manufacturer in Turkey in its 45th year (2023) and to be the most preferred brand in the cleaning machinery sector worldwide in 2028. Today, carpets are cleaned with our machines in 53 countries of the world.

2nd Generation Managers of the Company

He was born in 1986 in Erzurum. He received his education in trade and marketing and has been busy with the foreign trade of the company for many years. He is currently the general manager of the company and continues to work in the field of finance and human resources.

He was born in 1984 in Erzurum. He was educated in educational sciences, business, advertising and design and worked in the advertising and product design fields of the company for many years. He still continues to work in the field of marketing, product development, R&D and promotion activities.

Adem BektaşR&DHe was born in 1989 in Erzurum. He completed his education in the automotive field and manages the manufacturing and R&D of the company. Adem Bektaş, the inventor of the automatic vacuum cleaner, continues to serve the company with new product designs.

He was born in 1997 in Erzurum. He has completed his education in the field of machinery and continues to work in the production and technical maintenance areas of the company. He is also the youngest manager of the company.